A number of Barcelona players are linked with other teams heading to the January transfer window. But the Blaugrana are sure they will not release players in that period.

In the January transfer window, a number of players are said to be leaving Barcelona. The two most popular names are Arturo Vidal and Ivan Rakitic.

Vidal is linked with Inter Milan. While Rakitic is being watched by Inter and two other teams, AC Milan and Juventus.

But Barcelona President Josep Maria Bartomeu insists he is not interested in releasing players in the middle of the season, while indicating no need for new players.

“We don’t expect any movement in January. We have a balanced squad, we don’t lack anything, but we can’t lose anyone,” he told La Repubblica .

“A player shows a desire to leave has happened several times to me. Never in January, but at the end of the season. In some cases, we let them go. On other occasions, we make sure they survive,” he added. 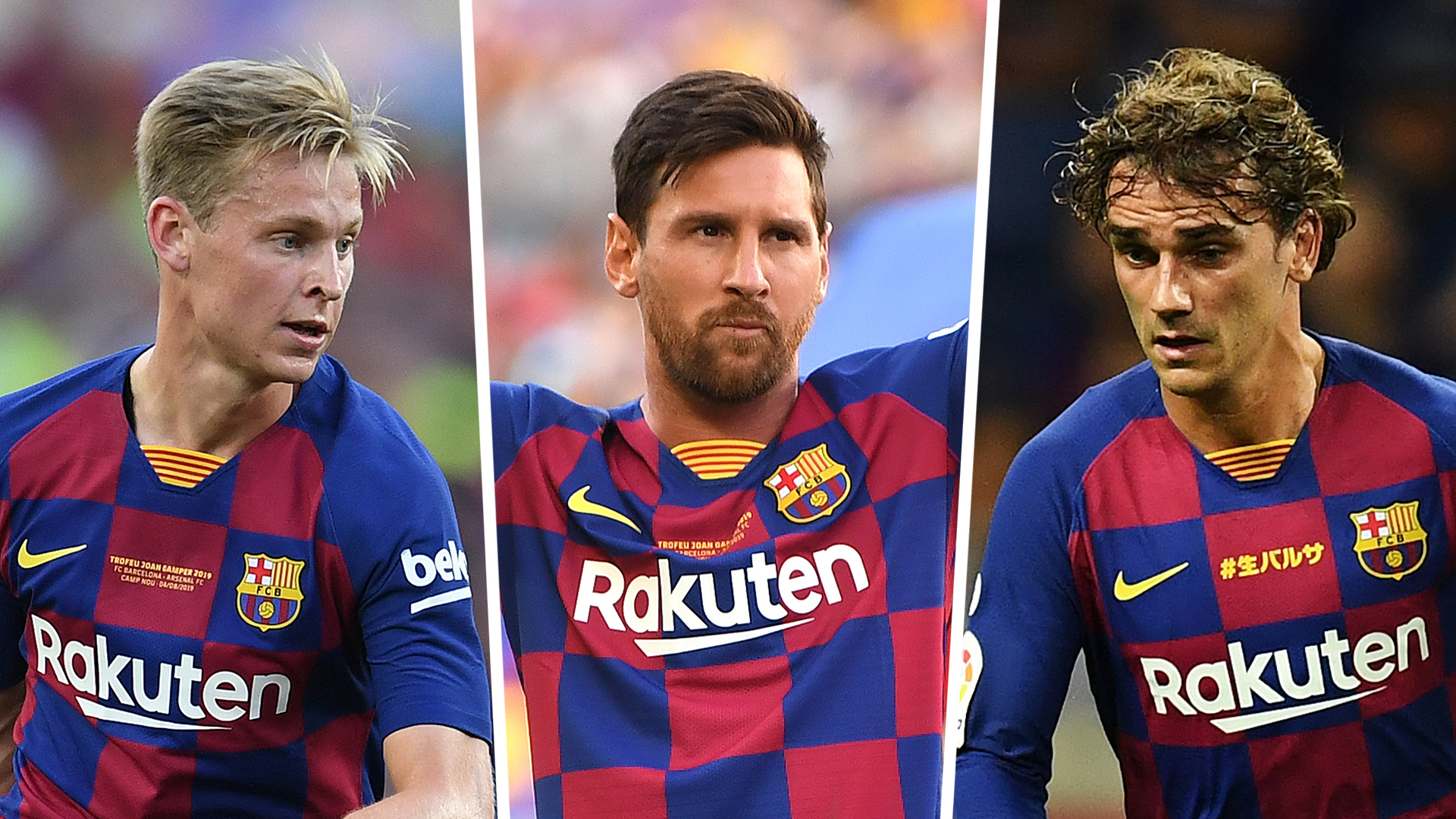 Josep Maria Bartomeu, when asked about Lionel Messi’s retirement, stated that Barcelona’s fans are fortunate to be able to enjoy Messi’s brilliance every three days. Bartomeu also stated that Lionel Messi is impossible to replace.

When Messi retires, Barcelona will be forced to adopt a different style of play. The president revealed that he cannot say that Barcelona are already preparing for the post-Messi era. It is true that they have already decided to bet on young players for a long time.