Atletico Madrid tried to recruit James Rodriguez from Real Madrid last summer. But negotiations did not work because the player was reluctant to move.

After returning from a loan spell at Bayern Munich, James had a question mark about his future in Madrid. The Colombian was said to be leaving the Santiago Bernabeu.

Atletico became one of the clubs who intend to recruit James. Atletico’s president, Enrico Cerezo, revealed that his club had undergone negotiations.

Atletico was even reportedly ready to pay 50 million euros as Florentino Perez wants. But James was the one who refused to join Atletico and chose to stay in Madrid.

“We tried to recruit him in the summer, early in the summer, but then in the end the negotiations failed and he stayed in Madrid,” Cerezo said as reported by Marca .

“Players play where they want and James, at the time, wants to play at Real Madrid, that’s why he survived,” continued Cerezo.

“Now, a contract is made when it has to be done and if not, they don’t want it,” he said. 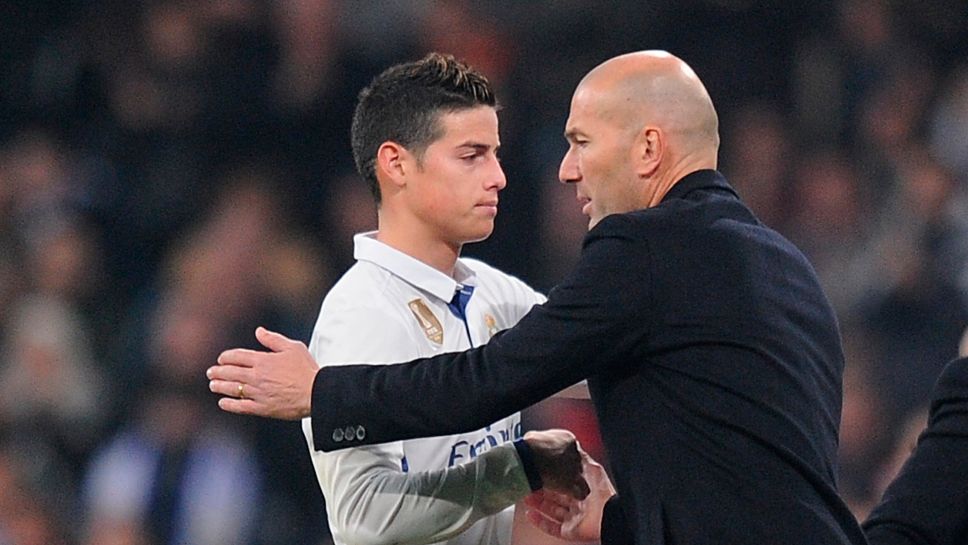 The attacking midfielder has been out since the November international break with a hamstring injury, and he will not be able to return in time for El Clasico.

The 28-year-old has not started a game since Real’s disastrous 1-0 loss to RCD Mallorca on Oct. 19, even though he was one of the team’s lone bright spots in attack due to his five key passes (mostly thanks to set pieces).

He only played in 11 minutes as a substitute in the following game, which was a 6-0 bounce-back win over Galatasaray.